Construction of flyovers and tunnel interchanges is one of FS' expertise. The Tramo Left-Turning Flyover in Pasay City and the EDSA/Boni-Pioneer Tunnel Interchange are two amongst the completed interchange projects. 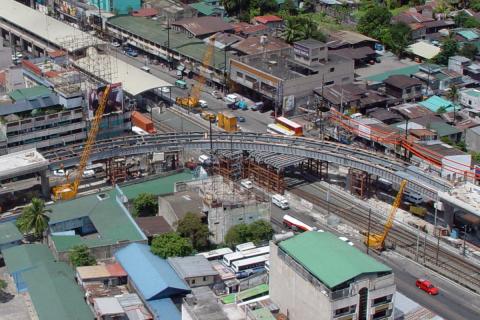 The TRAMO LEFT TURNING FLYOVER is a project related to the construction of the MRT (called LRT 3 or EDSA LRT). 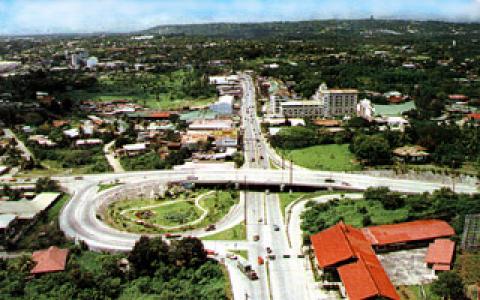 The interchange has become a Davao City landmark. FS applied several of its specialties such as large diameter bored piles for the bridge structure and FS soilcement columns under the ramp's embankment and the retaining walls. The girders were done and postensioned by FS. 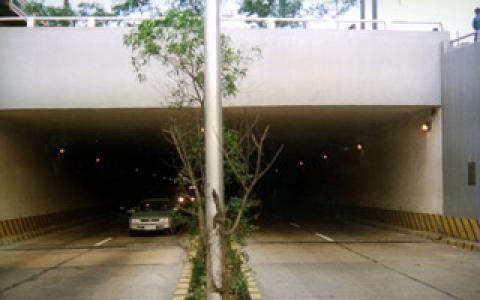