Diaphragm walls are ideal for the construction of wharves using the FS 'T-shape' panels, also for slurry walls made of self-hardening mud used for isolating and cutting off the water table. This can also apply to isolation of dumping areas, sewage disposal and industrial effluents where it is necessary to avoid pollution of underground water.

FS diaphragm walls can also be used in rock excavation for dam foundations. 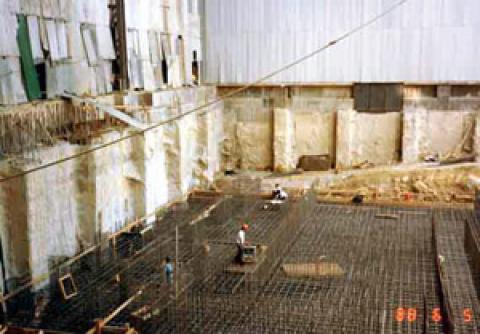 Diaphragm Wall of a building in Binondo propped during basement excavation 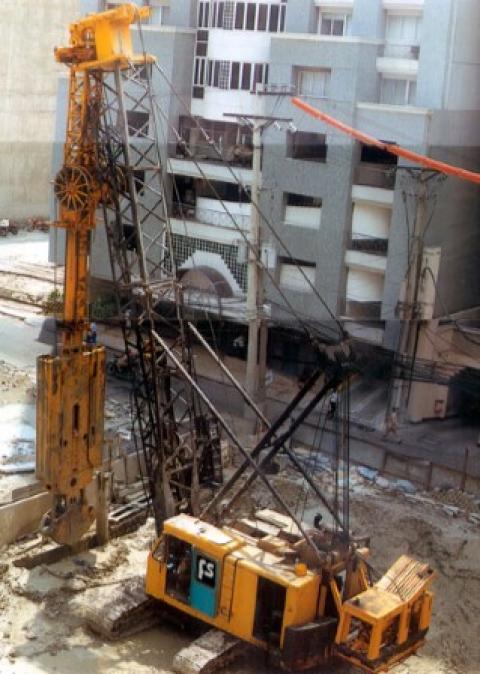 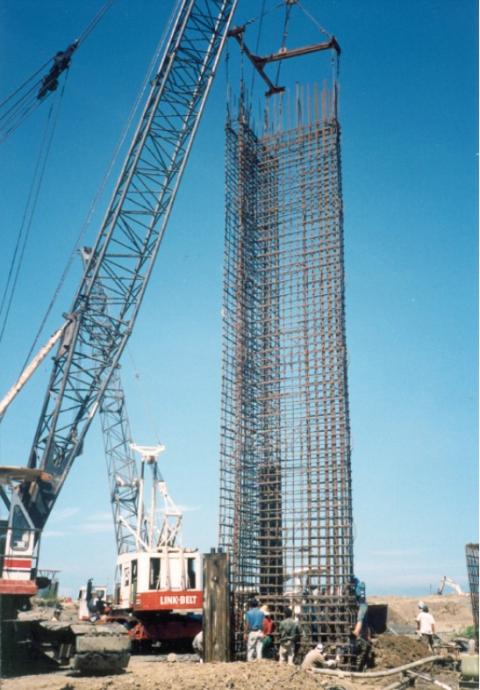 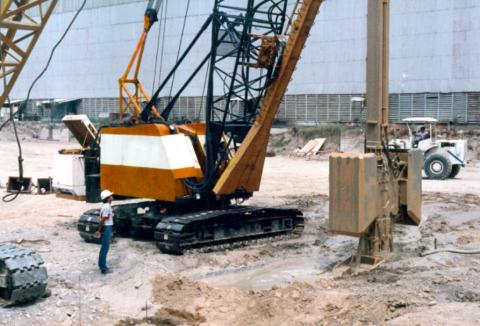 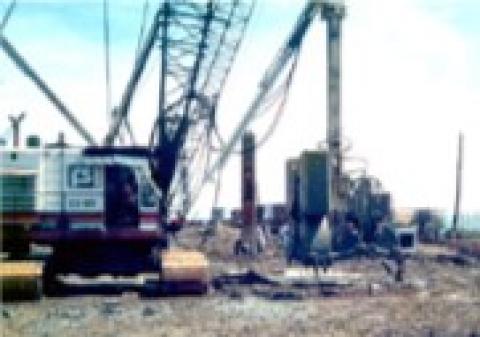 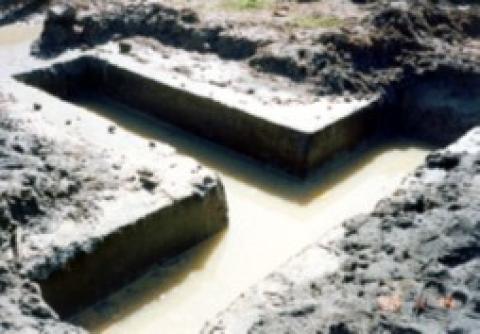